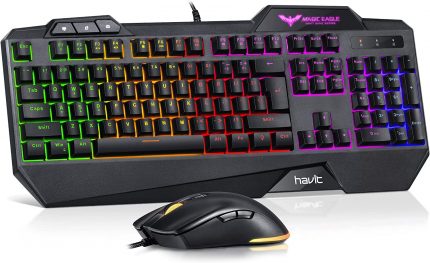 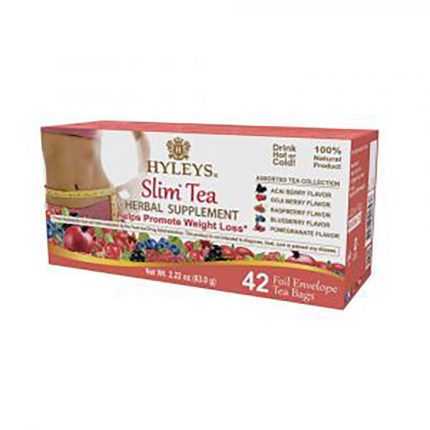 “It Ends with Us: A Novel by Colleen Hoover” is a novel that tells the story of Lily Bloom, a young woman who falls in love with a man named Ryle Kincaid. Despite Ryle’s troubled past and tendency to be emotionally distant, Lily is drawn to him and the two begin a whirlwind romance. However, as their relationship progresses, Lily begins to see signs of Ryle’s abusive behavior and is forced to confront her own demons from the past.

Lily is a successful businesswoman and has worked hard to build a life for herself that is far from the one she grew up in. Her father was abusive, and she has always struggled to understand how to love and be loved in a healthy way. She has always been drawn to men who are emotionally unavailable, and she is convinced that she can change them.

Ryle is a successful neurosurgeon who is also emotionally closed off. He has his own demons to deal with, and he is not looking for a serious relationship. When he meets Lily, he is immediately drawn to her, and the two begin a passionate romance. Ryle is charming and attentive, and Lily is convinced that she has finally found the love that she has been looking for.

As their relationship progresses, Lily starts to see the warning signs of Ryle’s behavior. He becomes possessive and controlling, and he starts to isolate her from her friends and family. He also becomes emotionally and physically abusive. Lily is torn between her love for Ryle and her fear of him. She is also haunted by memories of her father’s abuse, and she is convinced that she is not good enough for Ryle.

Lily’s friends and family can see what is happening, but she refuses to listen to them. She is convinced that she can change Ryle, and she doesn’t want to lose him. She is also afraid of being alone and of not being able to find another man who will love her.

The novel explores the theme of the cycle of abuse and how it can be difficult to break. Lily’s father’s abuse has had a profound impact on her, and she is convinced that she is not worthy of love. She is also convinced that she can change Ryle, and she doesn’t want to lose him.

The novel also explores the impact of abuse on the people around the victims, and the difficulty of breaking the cycle of abuse. Lily’s friends and family can see what is happening, but she refuses to listen to them. They are also struggling with their own demons, and they are not sure how to help her.

The novel is a heart-wrenching and emotional story that will resonate with readers who have experienced abuse themselves or know someone who has. It is a powerful and thought-provoking novel that explores the complex and difficult themes of love, family, and abuse. It is a novel that is not afraid to confront the darker aspects of human nature and the impact that abuse can have on the people around the

it ends with us book series

it ends with us price

it ends with us special edition

it ends with us book 2 release date

it ends with us characters

it ends with us series in order

it ends with us amazon

What is It Ends With Us by Colleen Hoover about?

What is the main idea of It Ends With Us?

Why is It Ends With Us so popular?

Is the book It Ends With Us inappropriate?

There are no reviews yet.

Be the first to review “It Ends with Us A Novel by Colleen Hoover” Cancel reply
Shipping & Delivery
Close
Shopping cart
close
We use cookies to improve your experience on our website. By browsing this website, you agree to our use of cookies.
More info Accept
Shop
Sidebar
0 items Cart
My account